The Making of the Docudrama

Gordon Brooks was the engineer on the fateful flight, and he was also my uncle. It was my cousin, Virginia, who gave me the idea of making a documentary about Operation Overdue, after she attended an Erebus memorial service where Inspector Greg Gilpin spoke about the efforts of the recovery mission to Antarctica. 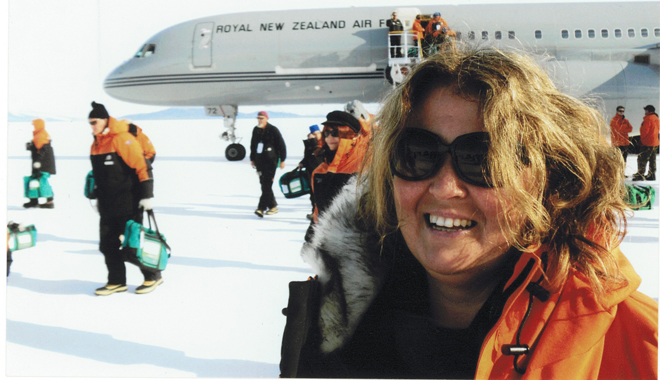 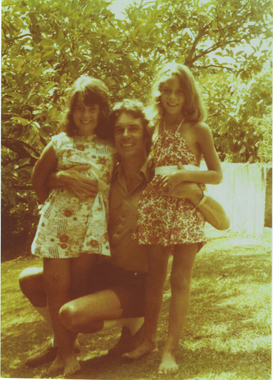 During the research period, every effort was made to call the people who had been involved with the mission to Antarctica. We also made contact with many staff who worked for Air New Zealand in 1979. Only one person still worked for the airline, and Air New Zealand banned him from talking to me. The Air New Zealand communications department did not take up my offer to take part in the consultation process when I inform them of the project.

I talked to many other ex-Air New Zealand staff from 1979, including Brian Hewitt, the man who altered the navigational codes of the aircraft. When I called him he was very abrupt and said he would never be interviewed about Erebus; he told me the “pilots were flying too low” before he hung up on me. I had some compassion for what he must have gone through because of his involvement in the combination of mistakes that led to the disaster.

I also spoke to the two men in the Air NZ navigational department who discovered the changes to the auto-pilot within hours of the crash. I found they were open to my questions and said, 'they personally never tried to hide any information regarding the discovery of the navigational code changes and that they immediately told their superiors at Air NZ of the changes they found'.

One of the chiefs at Air NZ was Ian Gemmell, the man who has been accused by some writers on the topic as being part of an alleged cover-up by Air New Zealand. Gemmell flew to Antarctica within 24 hours of the crash and spent much of his time there alongside the Chief Inspector of Air Accidents, Ron Chippindale, helping him with his investigation. However the investigation team were not told of the navigational changes until some weeks later when they were back from Antarctica. At the Royal Commission of Enquiry Gemmel claimed he was unaware of a navigational change until he returned from Antarctica. This claim was significant in the enquiry because it may have meant Air NZ actively withheld important information for the period the investigation team were on the ice. Some writers on this topic have commented that Chippindale may have been unwittingly influenced by Ian Gemmell and that's why he lent more weight to the pilots being at fault (rather than the airline) in his accident report. Whether this is true we will never know as Ron Chippindale was killed by a out-of-control car whilst out walking in 2008.

During the research phase I met with Ian Gemmell, this was the first time he'd met with a researcher or journalist. When we met he was in his mid-80s, he died a few months later.

Précis of research notes from meeting Ian Gemmell, 20 May 2012:

Gemmell said it was a shocking and deeply distressing time for Air New Zealand staff, and everyone was suffering from a great loss of their friends and colleagues. Gemmell was very uncomfortable with direct questioning relating to Air New Zealand’s post-accident behaviour and would not answer most of my questions, instead phrasing over and over again, “the pilots were flying too low”. He admitted Air New Zealand put the interests of the company first and that he and the then CEO, Morrie Davis, were very concerned with the reputation of the airline and they wanted to protect it. He said Air New Zealand senior staff tried to 'control' the release of the information on the navigational coordinates’ change, but said he would not 'call it a cover-up'. He denied that he was told about the auto-pilot changes before he left for the ice. He admitted to knowing that Air New Zealand staff had removed pages of a ringbinder that belonged to Captain Collins, however the reason for doing so was that he was protecting the captain’s family as the ringbinder had phone numbers, potentially belonging to women the Captain had met overseas.

NB
Captain Gemmells explanation for the removal of the pages from the ringbinder directly contradicts the sworn affidavits of Police Officers, Stuart Leighton and Greg Gilpin, who said that the ringbinder pages contained technical writing of the nature relating to the flying of aircraft. There were no telephone numbers recorded on these pages.

All the equipment and clothing recreated for use on the set, including the polar tents, was made in the exact style, using the same materials and clothing manufacturers, as in 1979. We also obtained clothes and boots from archives collections - these were the clothing the men wore. (Many thanks to Antarctica New Zealand for its wonderful help http://www.antarcticanz.govt.nz/.)

New Zealand had one of the warmest winters in history in 2012, and it was extremely difficult to find a decent snow-covered area for the set that we could access without skiers in the background. This was a cause of great stress for the producers. Two weeks before filming, the decision was made to relocate the crew from Queenstown to Lake Tekapo, and use the ski location Roundhill. A site was selected that gave the crew extremely limited camera angles and the set was melting by the day; on the last day tussock was poking through, which meant the crew had to be careful how they filmed. However, Roundhill management were extremely helpful, providing heavy equipment and groomers to move what little snow there was around. The crash site set was approximately 30-30 metres in length, visual effects (by Albedo) were used to enhance the set dramatically. 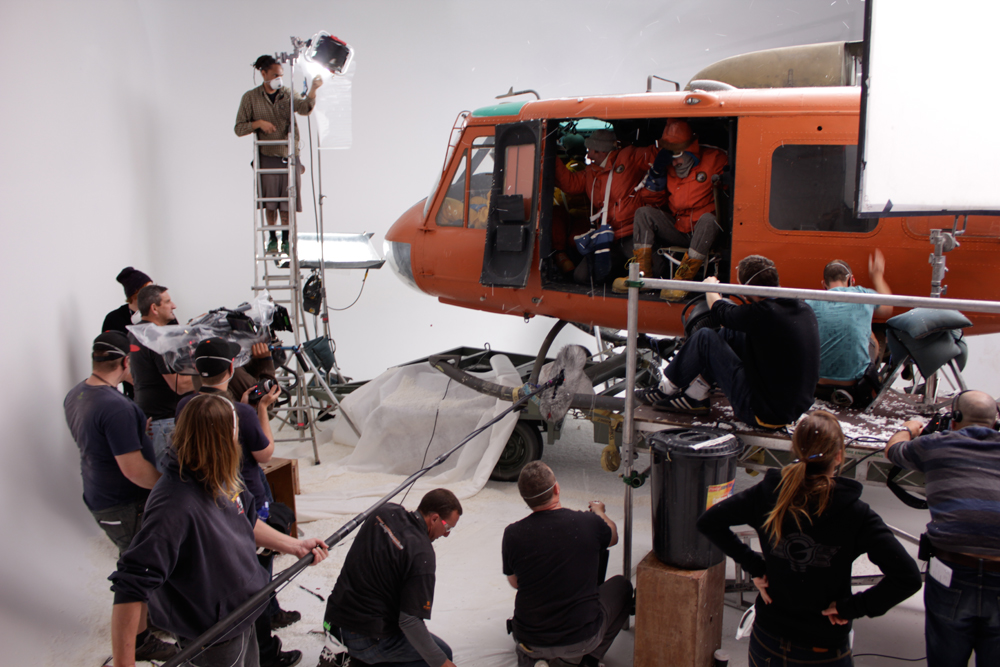 Great care was taken in the making of the film to represent authentically the true stories of the men and the time. The real men (our interviewees) were kept in close contact with the production; two of them, Greg Gilpin and Stuart Leighton, visited the set when we were filming and were very impressed by what they saw, they became quite emotional, Stuart had never been to the snow since the disaster.

We had a preview screening to which many of the men came, as well as others closely connected with the Erebus crash, including the captain’s family. It was a very moving screening and it’s fair to say everyone is proud of the film.

We had an amazing crew and team that contributed a great deal to this film including producer Carmen Leonard, director Peter Burger and editor Simon Coldrick. Special thanks also to Peter McCully from Albedo VFX.