“There’s nothing worse than the fear of the unknown.
And the known wasn’t particularly good either.”
- Stuart Leighton 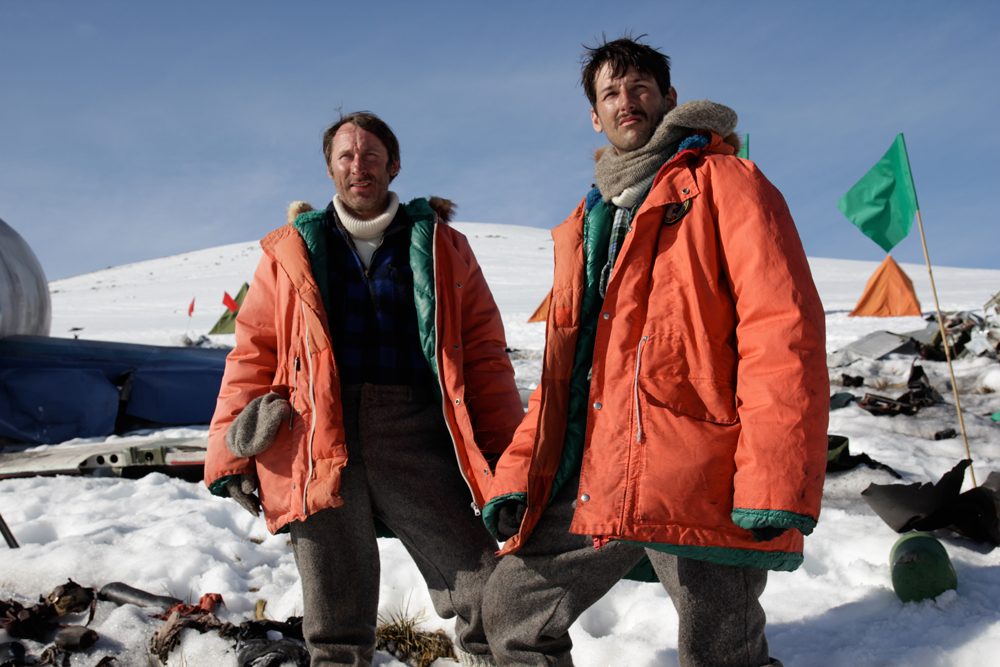 On 28 November 1979, an Air New Zealand jet with 257 passengers went missing during a sightseeing tour over Antarctica. Within hours 11 ordinary police officers were called to duty to face the formidable Mount Erebus. As the police recovered the victims, an investigation team tried to uncover the mystery of how a jet could fly into a mountain in broad daylight. Did the airline have a secret it wanted to bury? This film tells the story of four New Zealand police officers who went to Antarctica as part of the police operation to recover the victims of the crash. Set in the beautiful yet hostile environment of Antarctica, this is the emotional and compelling true story of an extraordinary police operation. 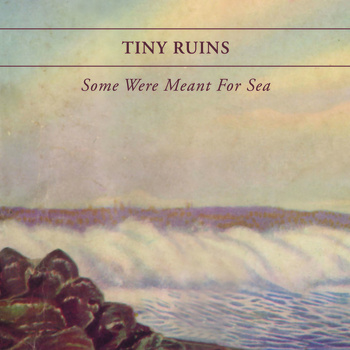 The song played in the documentary and during the credits is called Bird in the Thyme from the album Some Were Meant For Sea by New Zealand artist Tiny Ruins.

You can listen and purchase the album here.

You can also purchase the song from iTunes.

The film music is an original score by Tom Healy.

If you'd like to keep up to date with screenings and the DVD release of this film, please join our Facebook page or our database here.